Many organisations make the assumption that cash can fetch the results that they want from their workforce, today.

Many organisations make the assumption that cash can fetch the results that they want from their workforce, today. Whether it is employees clocking in overtime to wrap up a project or achieving their sales targets, cash incentives seem to be a favourite motivator in the corporate climate. While cash may be the reason most people pull themselves out from bed to get to work every day, cash incentives are not always your best friend when it comes to motivating or recognising employees.

Skeptical? Read on, as we explore why organisations should shift their focus from cash incentives to rewards, to have the desired impact on their workforce.

To understand the best means to motivate and influence employees in favour of your organisation, it’s important to gain an understanding of how employees work and make choices. Our actions and behaviour are governed by the decisions that we make, and these decisions are steered by rational thoughts and emotions. While a lot of us would like to believe that we make rationally steered decisions, and more so when it comes to workplace dynamics, the truth is in fact otherwise. According to Behavioural Economics, 77 per cent of our behaviour is driven by emotions, and 23 per cent of our behaviour is driven by rational thoughts. While cash incentives may seem like a rational pick, non-monetary rewards make an emotional connect with employees. If done right, non-monetary rewards will not just motivate employees to achieve targets, but can also be used to align their behaviour in line with corporate values.

Key takeaway: Practically speaking, non-monetary rewards that have an emotional impact on employees are better-suited than cash incentives.

Bridge the say-do gap with the right rewards

Often, there is a say-do gap between what people say they would like to do versus their actual actions. To apply this in the context of workplaces, while cash or cash equivalents like vouchers may seem like what motivate employees to work harder in theory, it is non-monetary rewards such as merchandise or experiences that work in reality.

Additionally, employees receiving rewards from an incentive programme reported that recipients of non-cash awards would enjoy their reward more and would be more likely to tell their friends about it.

The reason behind this is rewards affect the intrinsic motivation in individuals while incentives serve as just an extrinsic motivator. When the value of rewards up on offer is greater, the efforts that individuals put in to earn it, is greater too. Rewards also have a hedonic angle to them which makes them far more exciting to earn than incentives.

Key takeaway: Focus on what your employees need versus what they say/think that they want. Non-cash rewards such as luxury merchandise and experiences can motivate and engage employees better than cash incentives.

A motivator for the long term

Not everyone would go around their social circles bragging about the thousands they got as cash incentives, when compared to an experiential reward they received from an employer.

Non-monetary rewards bring in justifiability. When given reward points, people subconsciously justify redeeming them for luxury goods, while they would probably not purchase it, if they were given cash incentives.

Non-monetary rewards support re-consumption: While cash incentives may be forgotten about within days or weeks’ time, non-monetary rewards bring in a renewed sense of motivation and accomplishment, aside from loyalty toward the organisation for recognising efforts, every time an employee looks back.

Key takeaway: Non-monetary rewards are far more favourable if you want to reinforce employee motivation and loyalty, in the long run.

Incentives such as vouchers can often backfire, simply because at the end of the day, they feel transactional, as if they were a purchase, rather than a reward. Employees may start comparing the value of the voucher being offered, causing some of them to feel as if they are not appreciated enough, causing their motivation to take a hit. Even with employees who are not undermined by comparisons, the emotional connect that cash rewards create is short-lived. A cash reward is just a means for employees to purchase something, when compared to a hot-air balloon or fine dining experience which would make an employee feel as if the organisation has treated them to the exclusive, special well-deserved reward to recognise them for their good work.

Key takeaway: Non-monetary rewards offer lesser leeway for comparisons among employees, and will not undermine their motivation as cash incentives would.

To sum it up, non-monetary rewards need to be at the centre of the employee strategy to have a sustained, positive impact on employee motivation, productivity and loyalty. A well-rounded programme that rewards employees to recognise their efforts is key to organisational success in the long run.

The writer is MD, BI WORLDWIDE India. These excerpts are taken from his article published in The Tribune India website. 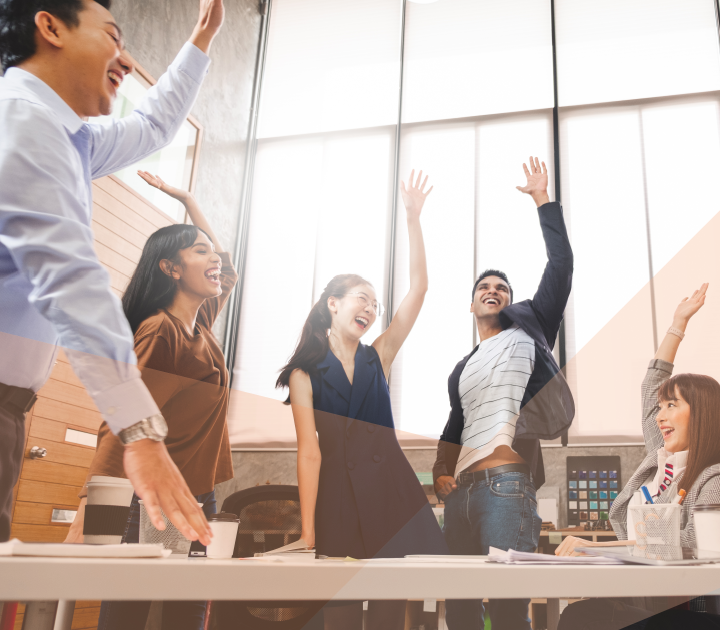 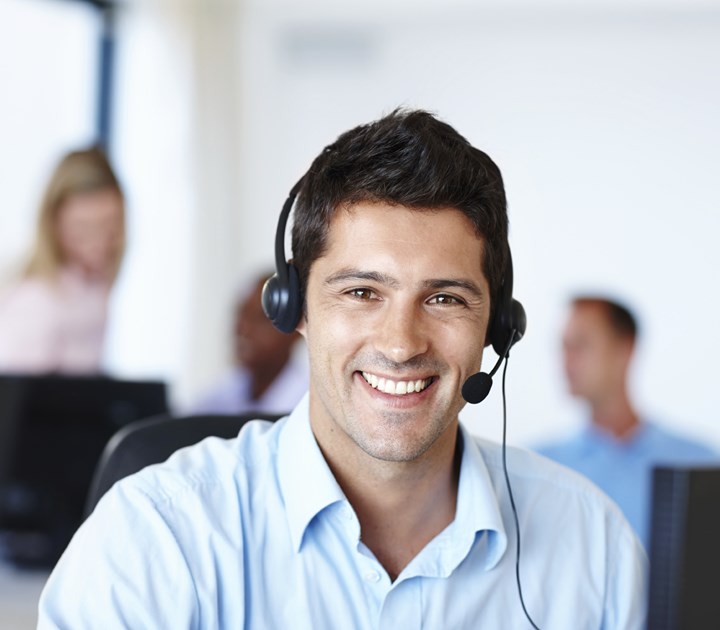